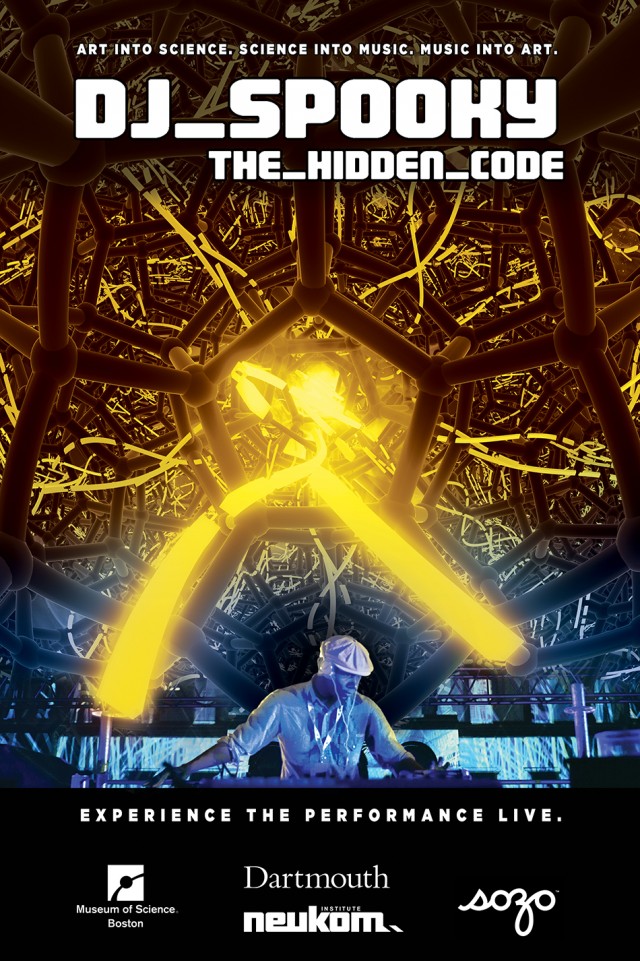 Museum of Science Boston is proud to present The Hidden Code, the planetarium debut of international performer, composer and multimedia artist Paul D. Miller aka DJ Spooky, featuring his new work for electronics, saxophone, strings, spoken word, and planetarium visuals. This world premiere performance will feature live appearances by Miller, Dartmouth theoretical physicist and saxophonist Stephon Alexander and Dartmouth physicist/author Marcelo Gleiser reading his original poetry, accompanied by stunning, original visuals produced by the staff of the Charles Hayden Planetarium. A live Q&A and meet and greet with Miller and Dartmouth scientists will follow the performance.

Go on an interactive tour of the observable Universe – a 46 billion light years journey!
https://mapoftheuniverse.net/

In 2014, Paul D. Miller aka DJ Spooky was invited up to Dartmouth College by Stephon Alexander (The E.E. Just Professor of Natural Sciences at Dartmouth) and Dan Rockmore (Director of Dartmouth’s Neukom Institute of Computational Science), commissioned by The Neukom Institute to create a composition responding to the idea that conversations between Artists and Scientists could foster a comprehensive “album” where the A that stands for Art is added to the all too familiar acronym S.T.E.M. to S.T.E.A.M. The Hidden Code is an album that rests somewhere between a meditation on how artists and scientists convert ideas into action, and how composers translate the intangibility of music into a group of observations: The Hidden Code pushes Art into Science. Science into Music. Music into Art.

Paul D. Miller aka DJ Spooky is an artist who is fascinated with patterns, the deeply subtle relationships they embody that tie the physical world to the way we search for meaning in reality, story, and life itself. Miller’s inspirations come as much from science, art, technology, biology, and physics, as they do from cinema, painting, sound and sculpture. One of the central themes for The Hidden Code is the unexpected collisions that a good conversation can generate. Miller has observed, “a good conversation is like a spacious, non-linear garden… it’s the paths, and the byways, the altered routes and conduits of consciousness that create the strange attractors that forge the best dialogs.” For The Hidden Code, Miller looked to sources such as hacked video game consoles like “vectrex vectorscope hacks” based on early graphic design for Atari videogame consoles, Stephen Wolfram’s Wolfram Alpha Generative Engine, Ornette Coleman’s compositions for science fiction, and some of the core issues driving our modern neuroscience’s quest for “quantum complexity” and biological emergent systems.

In the process of making The Hidden Code, Miller worked with eight Dartmouth College faculty including Rockmore and Alexander (who is not only a physicist, but also a musician and recording artist in his own right, who can be found playing sax on three of the tracks of The Hidden Code). Miller’s first commission from Dartmouth was in tandem with his Antarctic Symphony, 2008. Miller’s search for what he calls “modern dialectics” looks to the origins of “natural philosophy” – in Ancient Greece, with the term “dialectic”

dīəˈlektik that is traced to the term from ancient Greece that was made popular by Plato, and rendered into what we eventually called “Socratic Dialogs.” That, for Miller is the true nature of how music is just a different kind of conversation.

The album The Hidden Code was distilled from a series of conversations that were meant to generate a series of compositions based on the intersection of the Arts and Sciences.

The album was recorded in part at Dartmouth and NY based on conversations Miller had with the following scientists. It will be released in several formats, based on the idea of a scienctific engagement with “Creative Commons” and open source media.

The Hidden Code was commissioned by the Dartmouth College Neukom Institute for Computational Science through its Director, Professor Dan Rockmore. 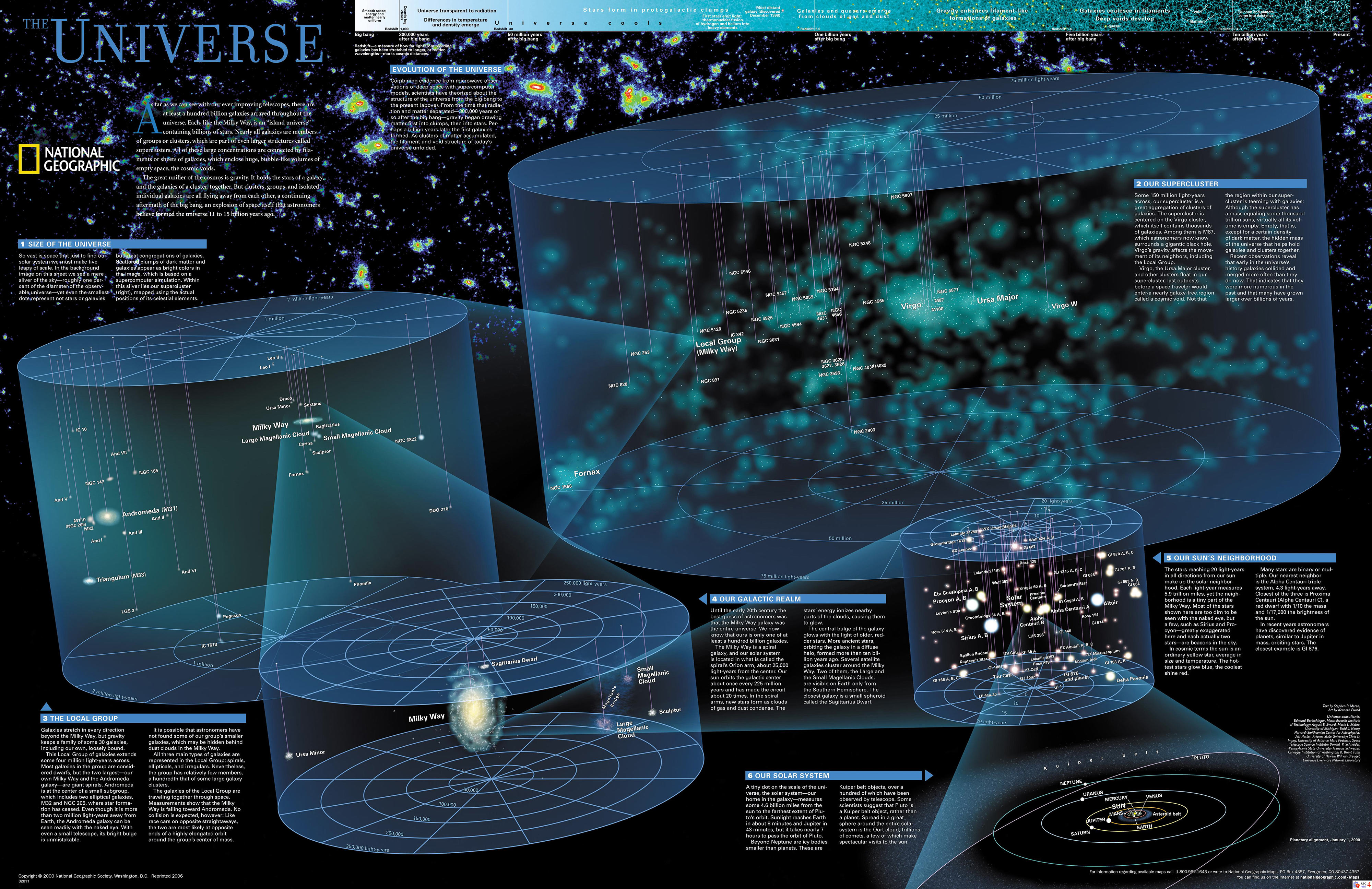 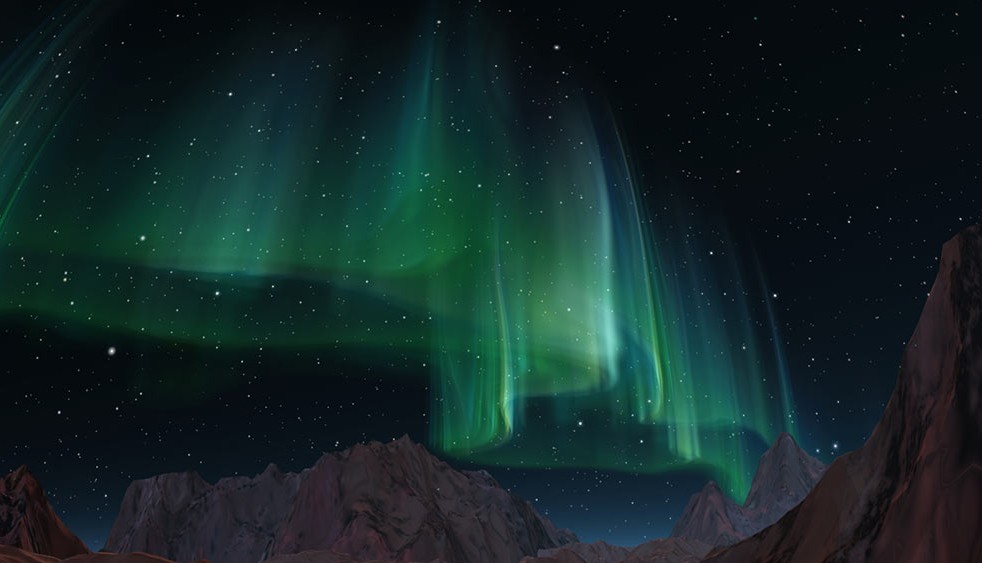 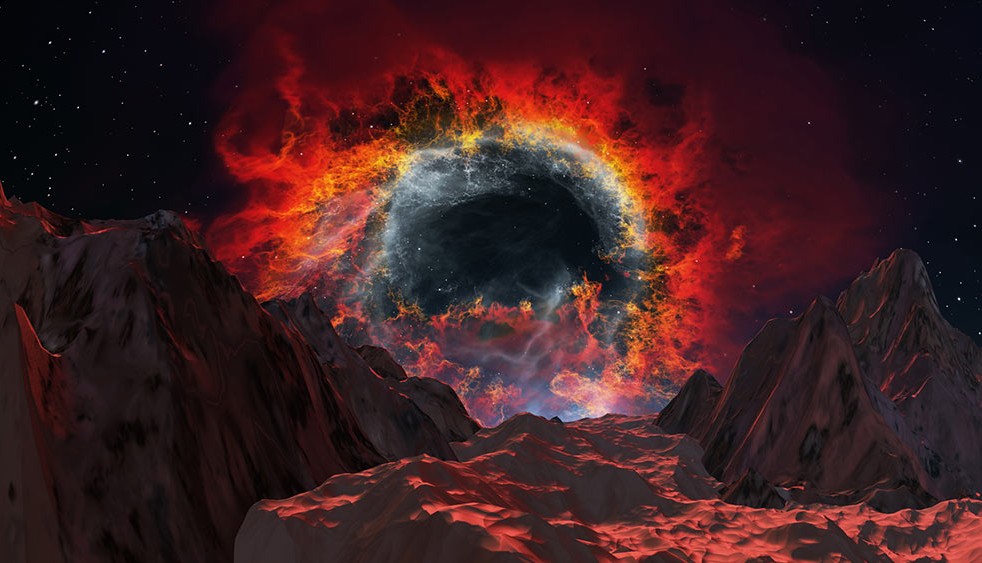 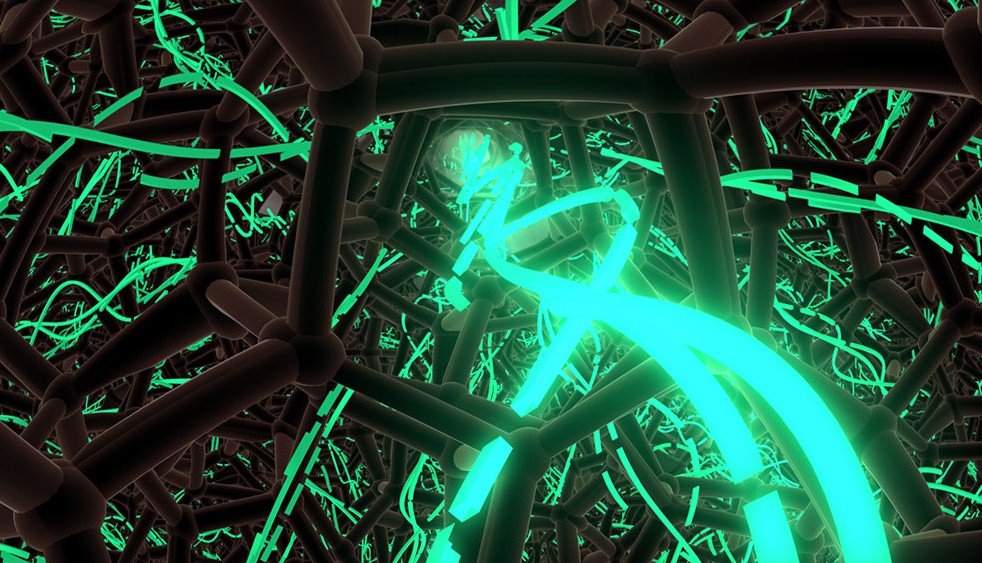 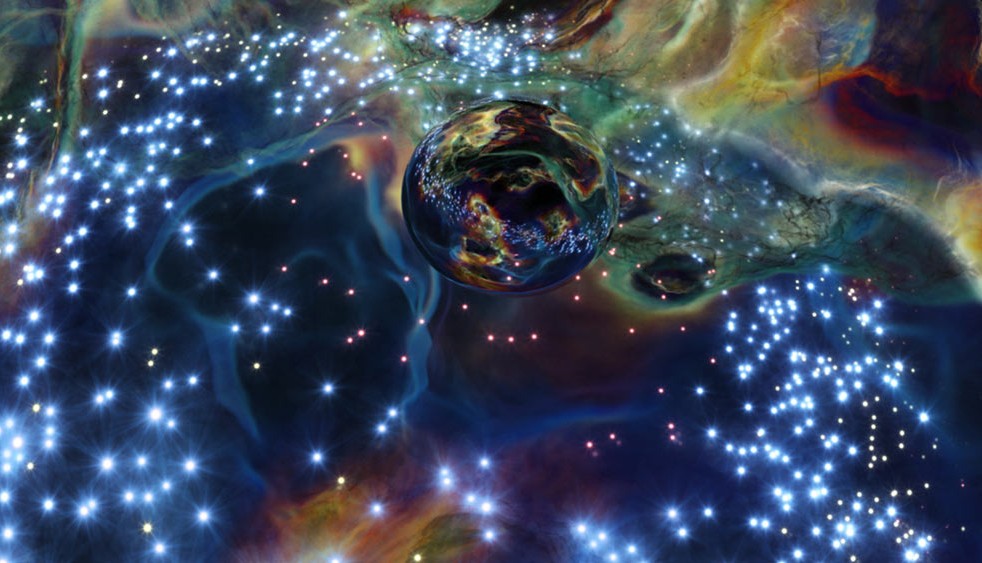