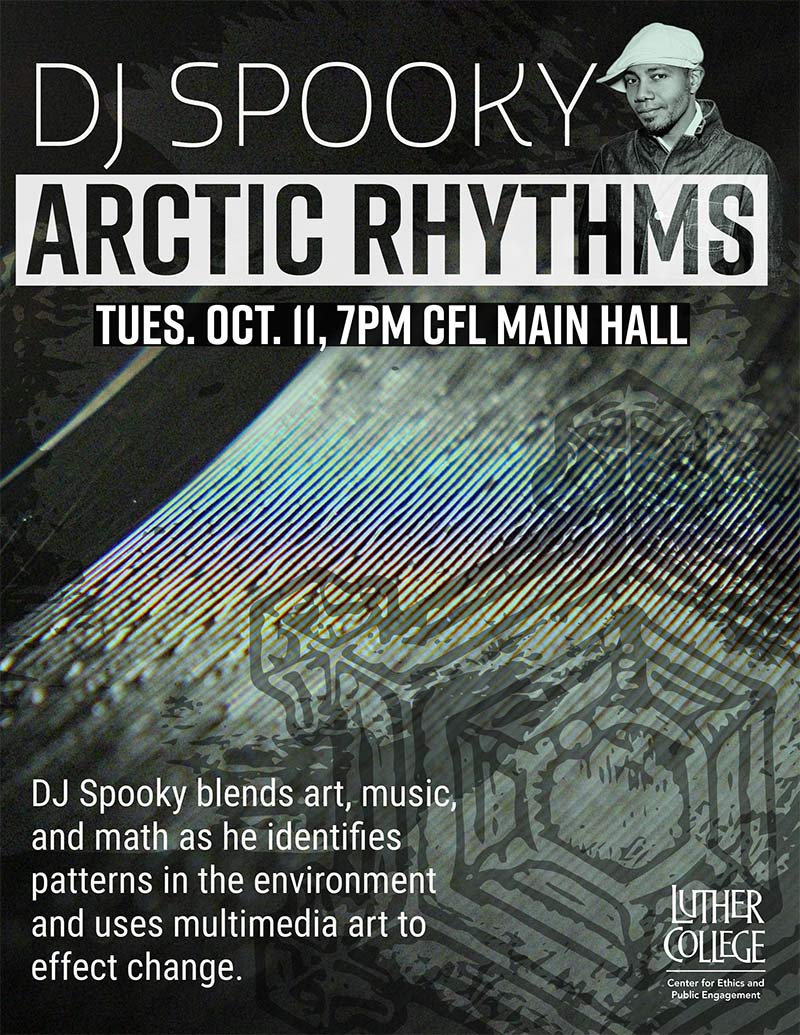 DJ Spooky will connect his music with cinematic visuals and local string players to create a unique approach to grasping complex pieces of life today and imagining better tomorrows.

This event embodies the mixing of disciplines, research methods, and ways of making and communicating that is central to a liberal arts college. We’re thrilled that DJ Spooky is bringing his musical acumen and public intellectual innovations to Luther College and to Decorah.

The event is open to the public and free thanks to The Center for Ethics and Public Engagement. 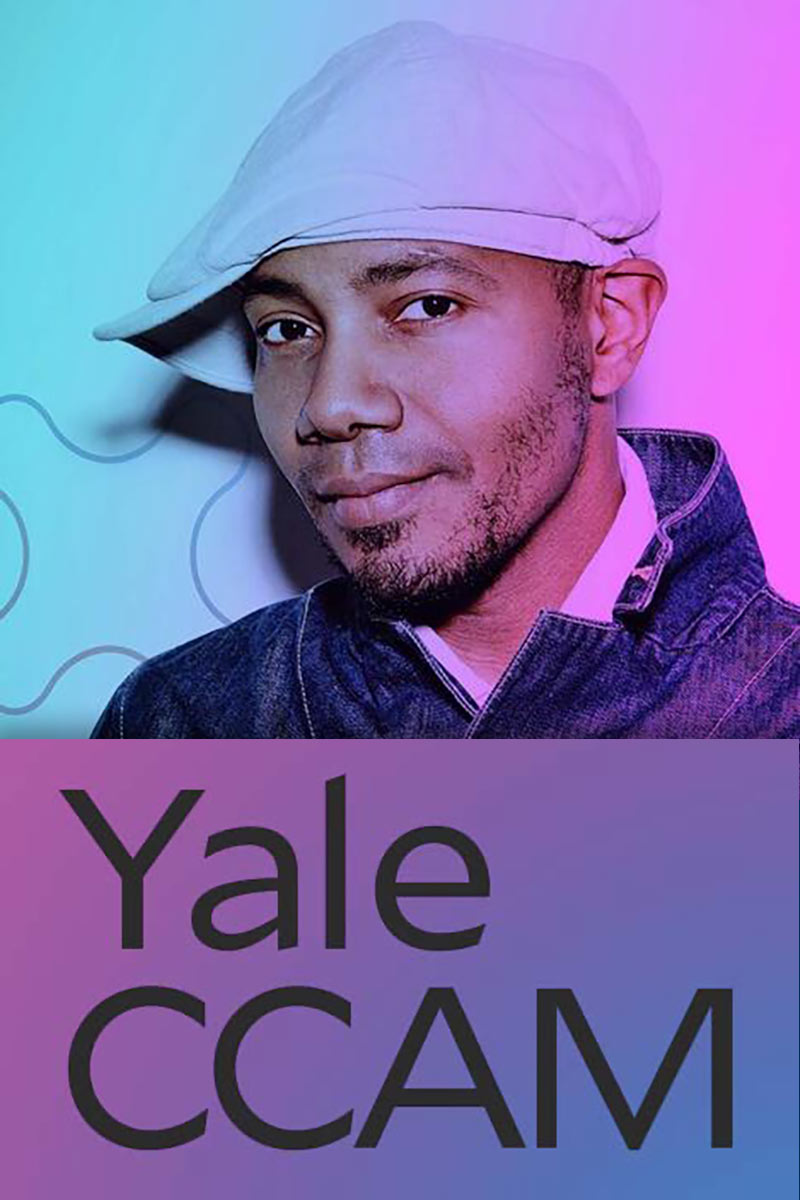 Paul D. Miller aka DJ Spooky is Artist in Residence at Yale University Center for Collaborative Arts and Media 2022-2023

Paul D. Miller, aka DJ Spooky, is a composer, multimedia artist, and writer whose work immerses audiences in a blend of genres, global culture, and environmental and social issues. At CCAM, he will activate CCAM’s programming and develop a Yale Remix project that will highlight interdisciplinary arts dialogues.

Miller has collaborated with an array of recording artists, including Metallica, Chuck D, Steve Reich, and Yoko Ono. His 2018 album, DJ Spooky Presents: Phantom Dancehall, debuted at #3 on Billboard Reggae.

After a year of hiatus, the Yale Quantum Institute continues its artist-in-residence program to explore art as a medium with the goal to increase our understanding and discourse of quantum physics.

Starting this month, we will welcome multimedia artist, composer and writer Paul Miller aka DJ Spooky. His work immerses audiences in a blend of genres, global culture, and environmental and social issues. Miller has collaborated with an array of recording artists, including Metallica, Chuck D, Steve Reich, and Yoko Ono. 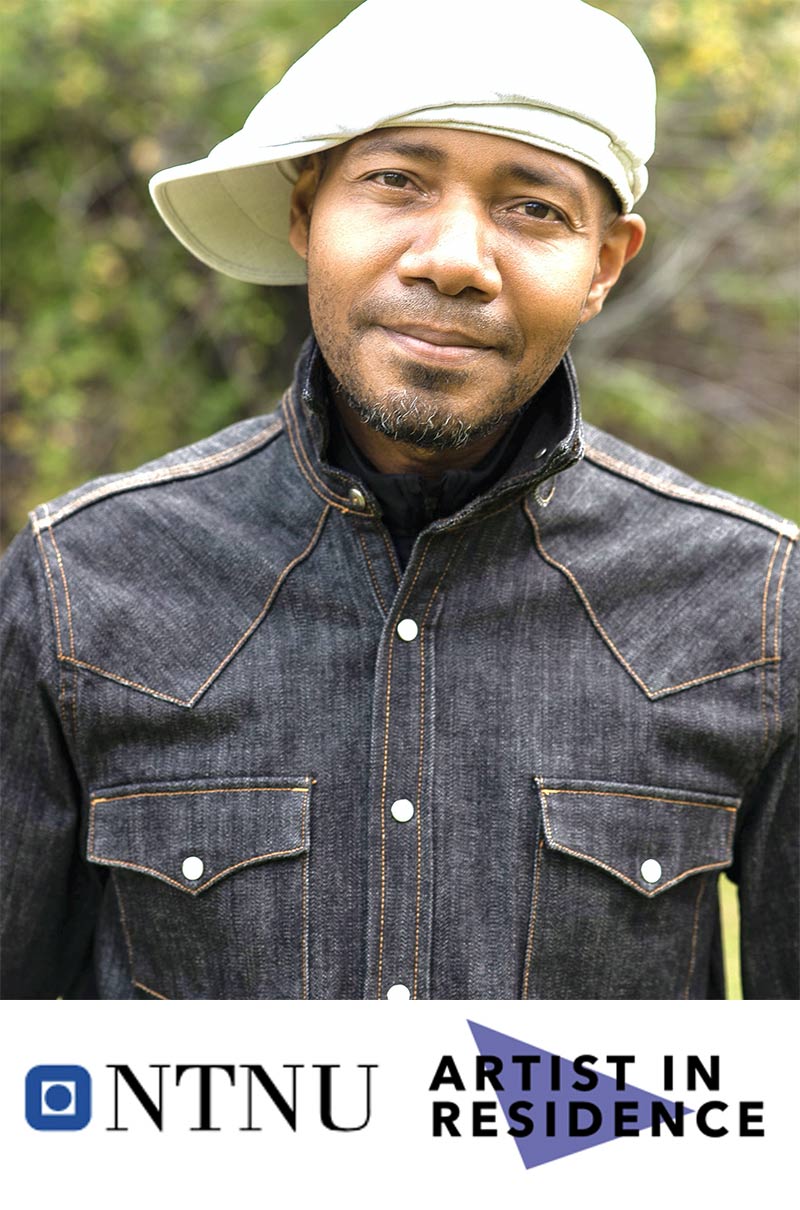 During Paul’s ARTEC Air cloud based residency, he will undertake the artistic research project ‘Virtual Antartica”. 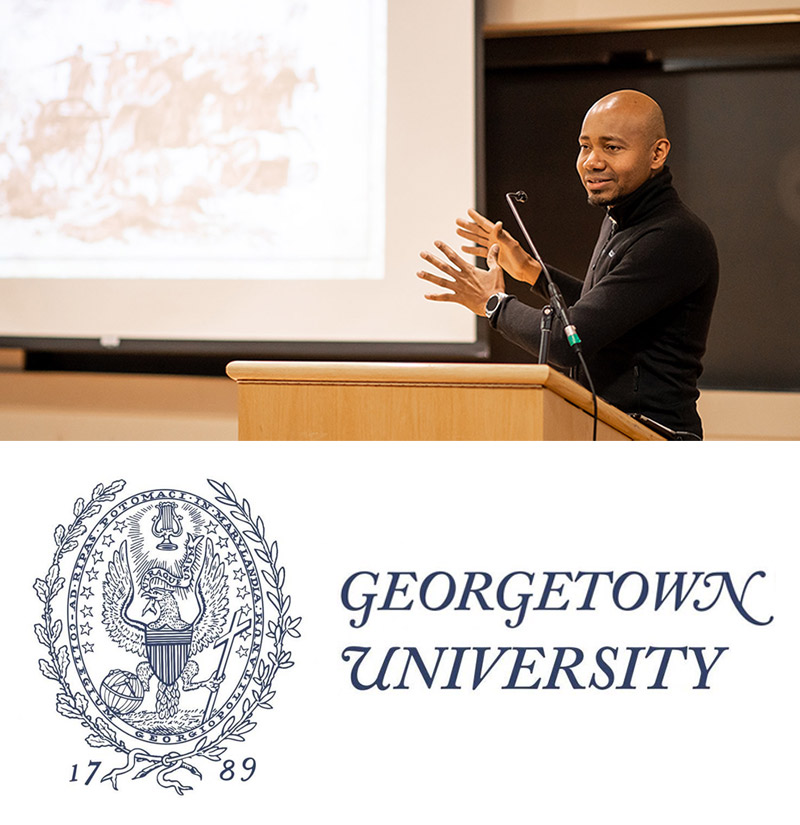 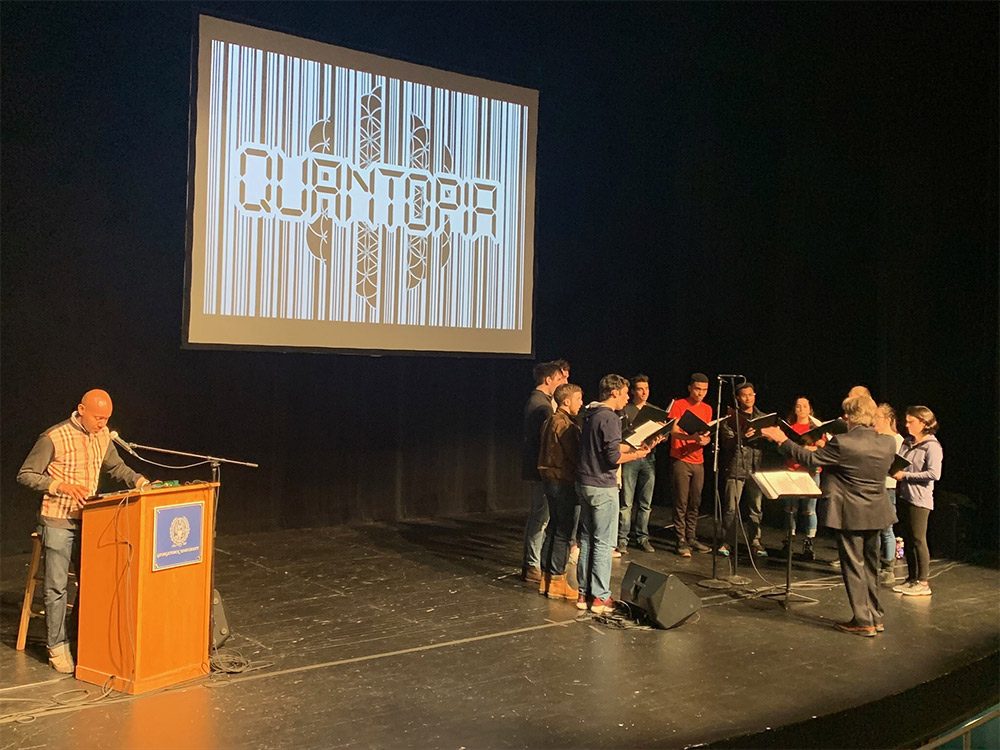 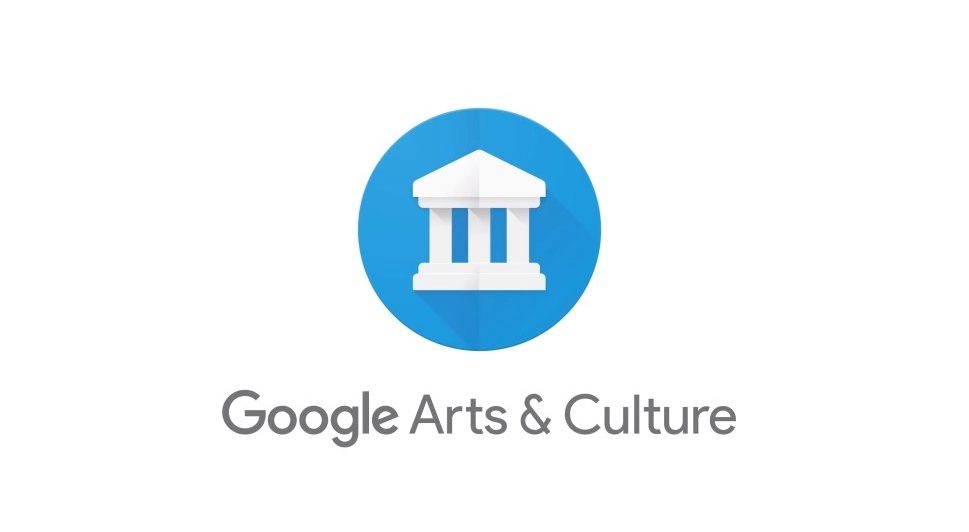 By admin HOME, RESIDENCIES | No Comments

DJ Spooky will be the First Artist in Residence with Google starting late 2019.
https://djspooky.com/googleresidency/

More will be announced mid summer. 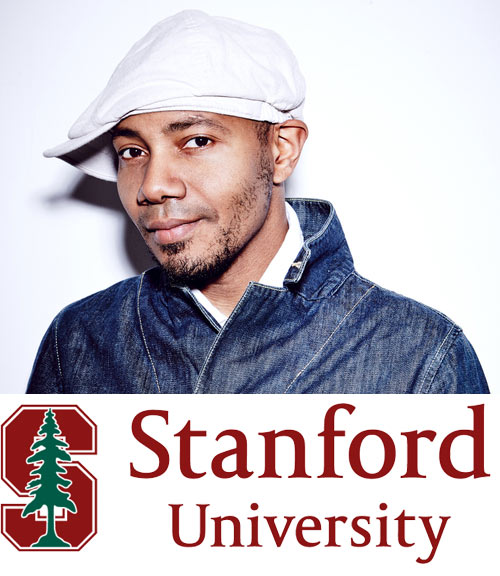 Every year, Brown seek new ways to connect research with leading media innovators, and we are happy to announce that we named DJ Spooky, aka That Subliminal Kid, Paul D. Miller, as the Brown Distinguished Media Innovator for 2017.

DJ Spooky’s work ranges from creating the first DJ app to producing an impactful DVD anthology about the “Pioneers of African American Cinema”. According to a New York Times review, “there has never been a more significant video release than Pioneers of African-American Cinema.” The prolific innovator and artist also created 13 music albums and is about to release a fourteenth. Called “Phantom Dancehall”, it is an intense mix of hip hop, Jamaican ska and dancehall culture. Paul D. Miller will engage in Brown-related collaborations all year, and his residency will culminate in a week-long series of lectures, workshops and performances at Stanford University starting April 10, 2017. 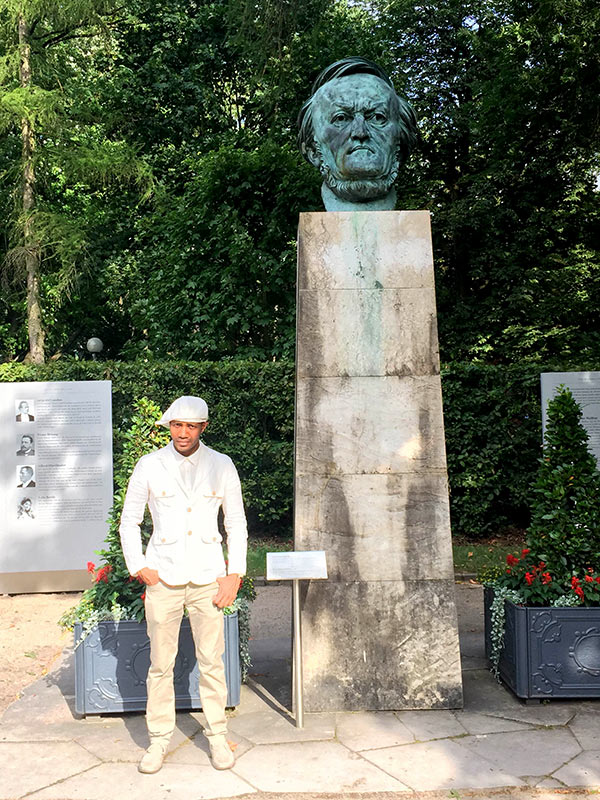 Artist-in-Residence: Seoul Institute of the Arts

By admin | RESIDENCIES | No Comments 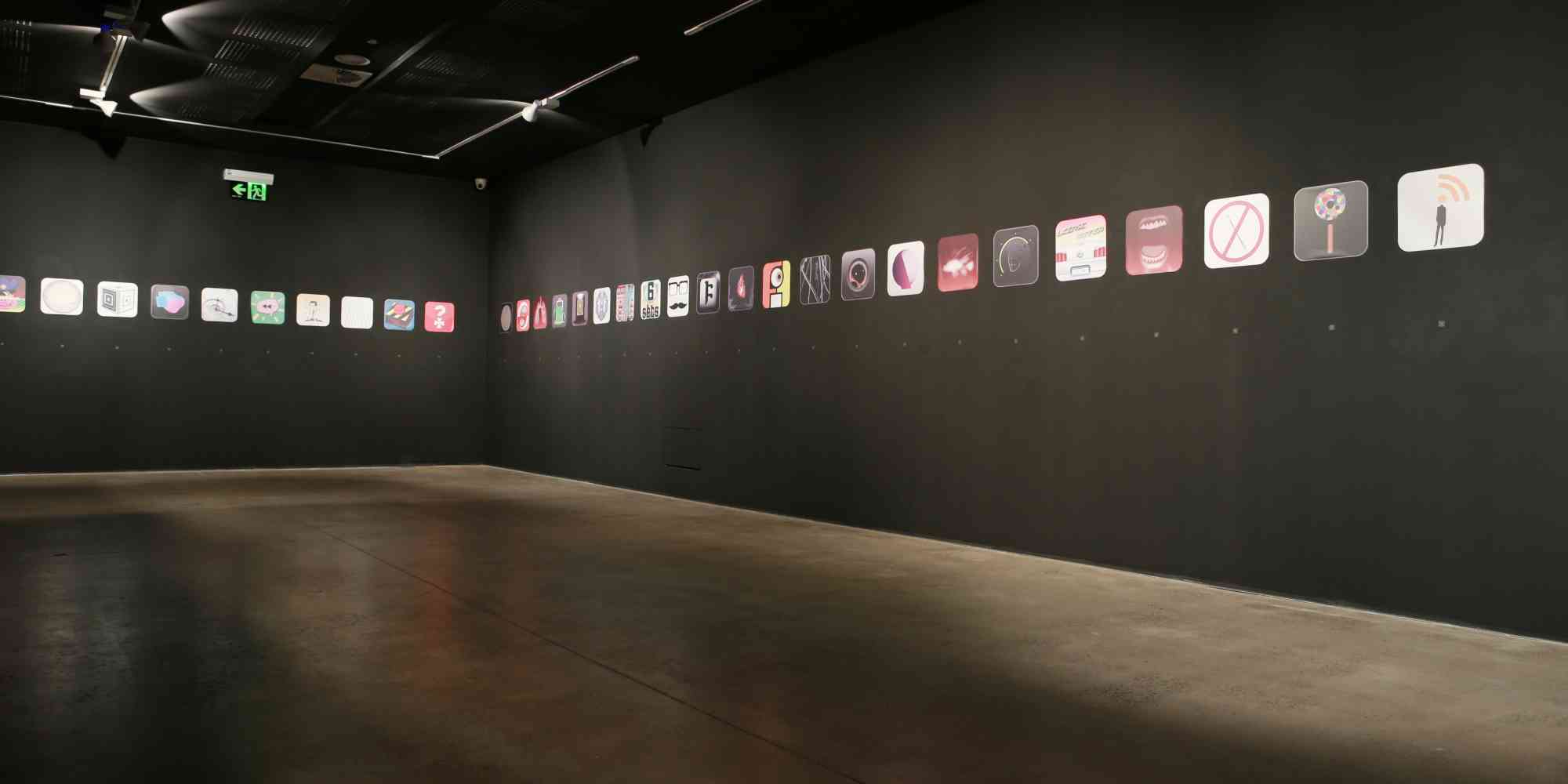 The residency explores Miller’s projects as artist, writer and musician with a focus on the intersection of apps and design through workshops, an exhibition and presentations. These various platforms will demonstrate his engagement with sound art, digital media, and design from the viewpoint of DJ culture and its foundation in collage.Miller’s upcoming book with MIT Press entitled The Imaginary App and the exhibition at UNSW Galleries in Feral Experimental will be a central focus of the Residency. His compositions exploring environmental issues facing places as remote as The Arctic Circle, Antarctica, Nauru, and Vanuatu will be presented as part of the workshops and artist lectures. 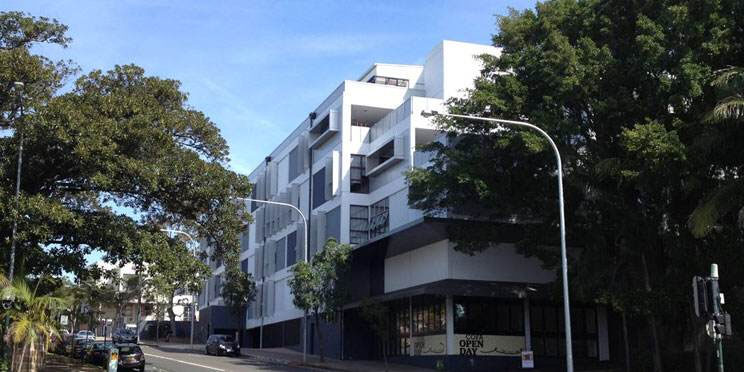