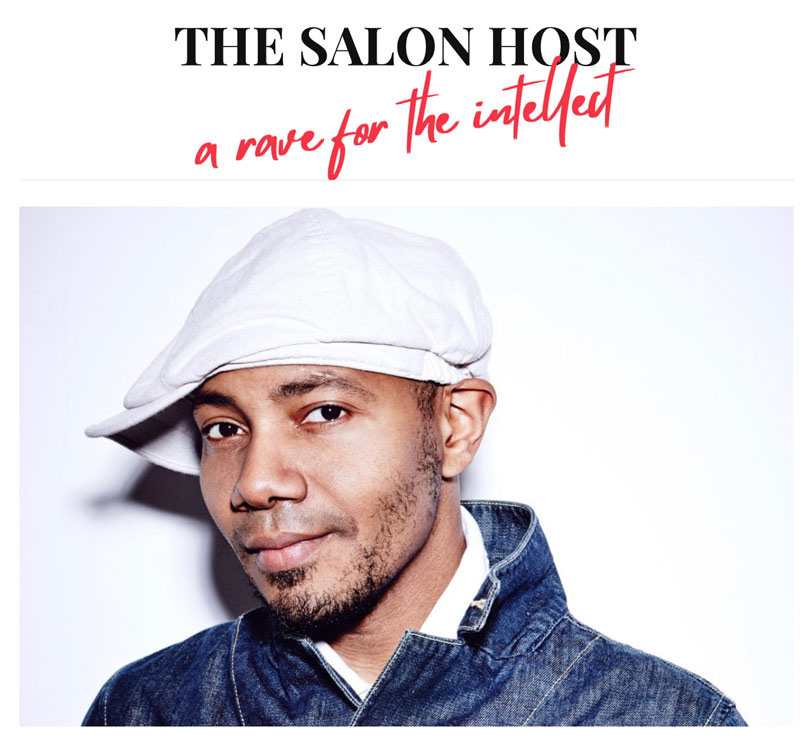 “I’ve always felt like I wasn’t that interested in hanging out in the music scene as much as I was interested in being around really well-read people who are into science want to talk about ideas. I like to have one foot in each world,” Paul explained when I asked how he ended up at YQI. His parents were both professors, so he’s always had a passion and natural place in academia, plus he’s a wildly well-read science fiction guy and says that very much influenced his approach to music. 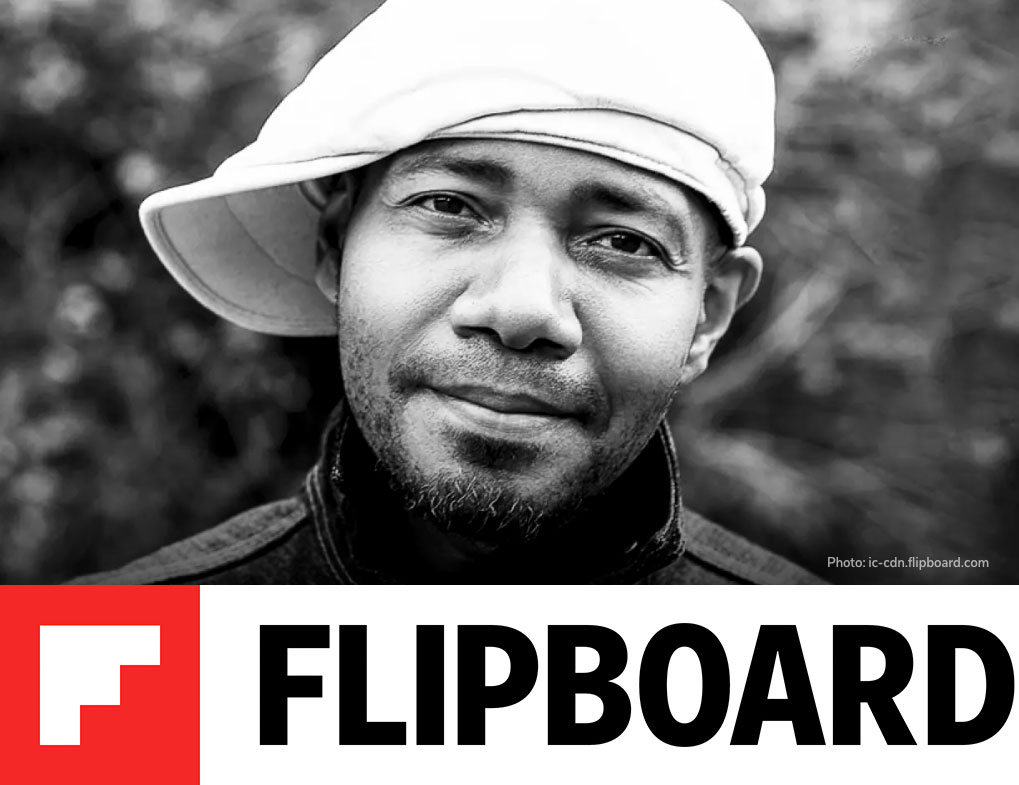