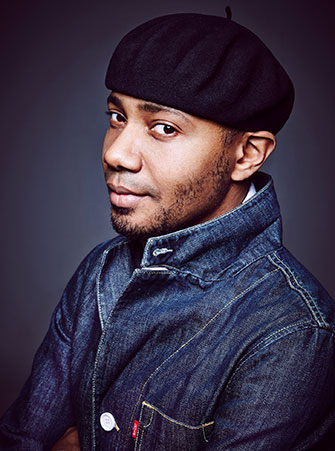 DJ Spooky’s Rebirth of a Nation

Conceived as a reimagining of director D.W. Griffith’s infamously racist 1915 silent film The Birth of a Nation, DJ Spooky’s Rebirth of a Nation is a controversial and culturally significant project that examines how “…exploitation and political corruption still haunt the world to this day, but in radically different forms.” Originally commissioned in 2004 by the Lincoln Center Festival, the work has played throughout the world and continues to engage audiences in themes of civil rights and freedom, seen through the lens of DJ Spooky’s unique art of remixing. 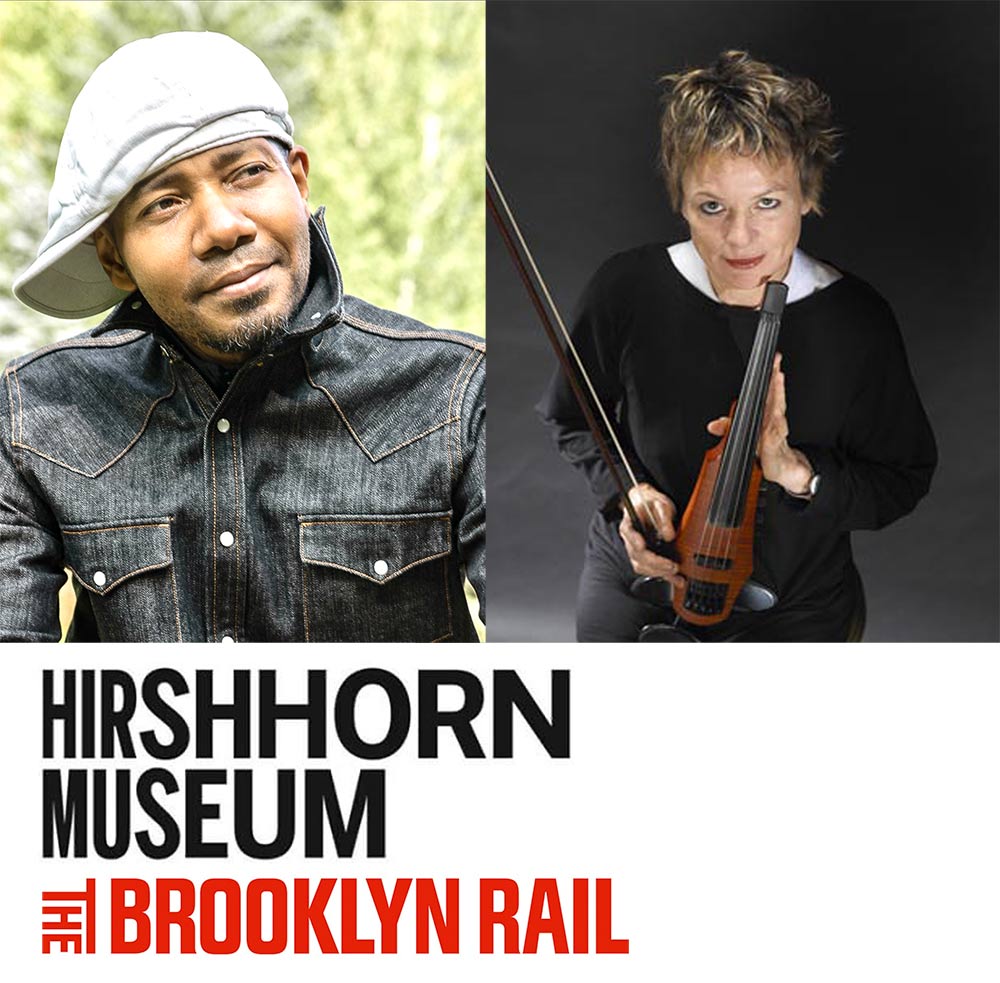